The History of the Snailbox

The Snailbox is a traditional restaurant and venue just off the N2. We’re often asked where it gets its name? The area where we are situated at Kilmoon was originally common ground, and in 1846, a man travelling on the road, by the name of James Clark (a hedge school teacher known locally as Jem, who carried his home on his back) decided to set up this home on this piece of land. Over a period of time, he built a wall around his home, from local stone, which can still be seen on the premises to this day. As time went on the local landowners tried to have him removed from the commonage but failed. Eventually they took a court action against him, but the judge of the day likened Jem to snail - He carries his home on his back and wherever he decides to stop shall be his home!

Accommodation available 7 nights a week. Please call us to book. 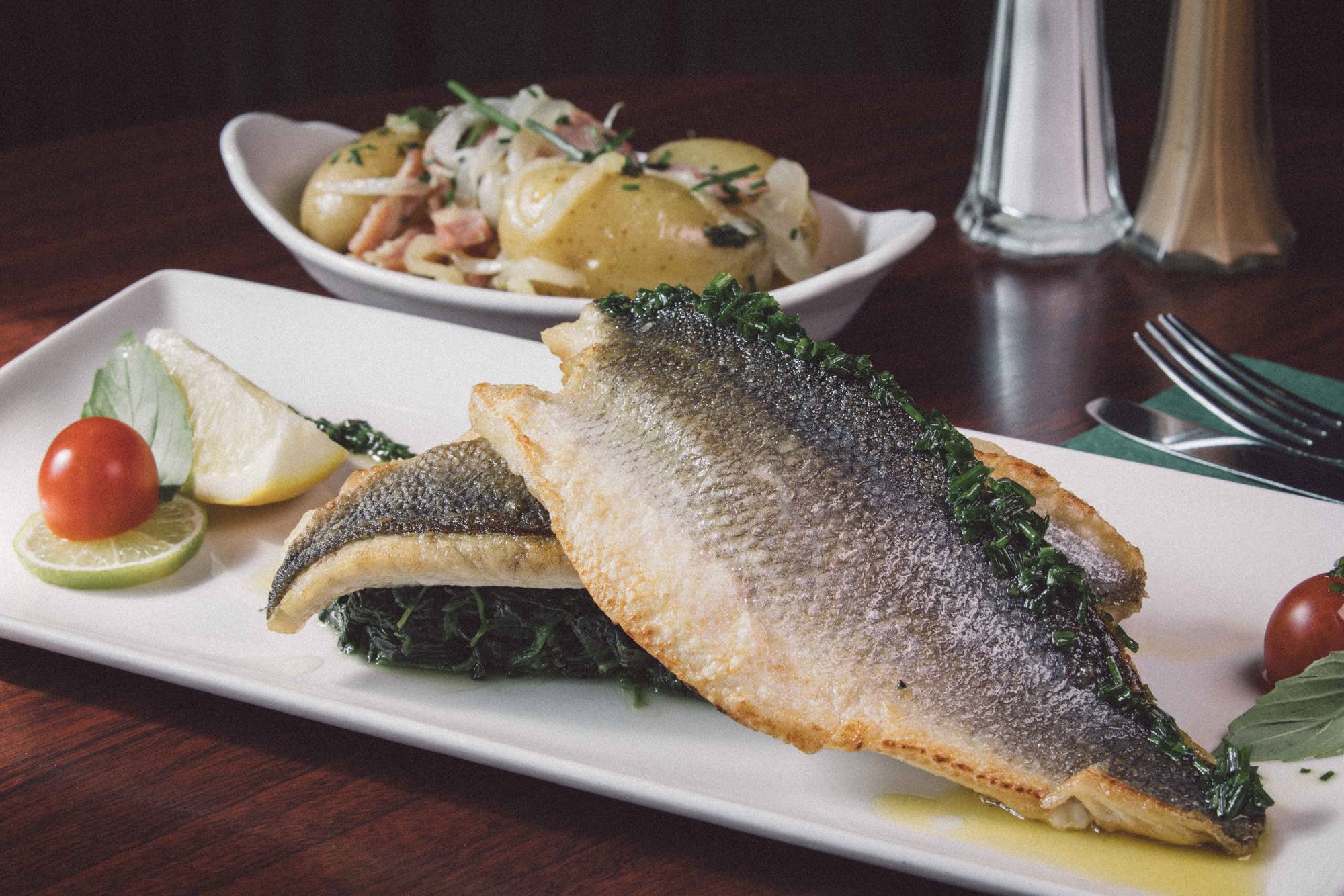 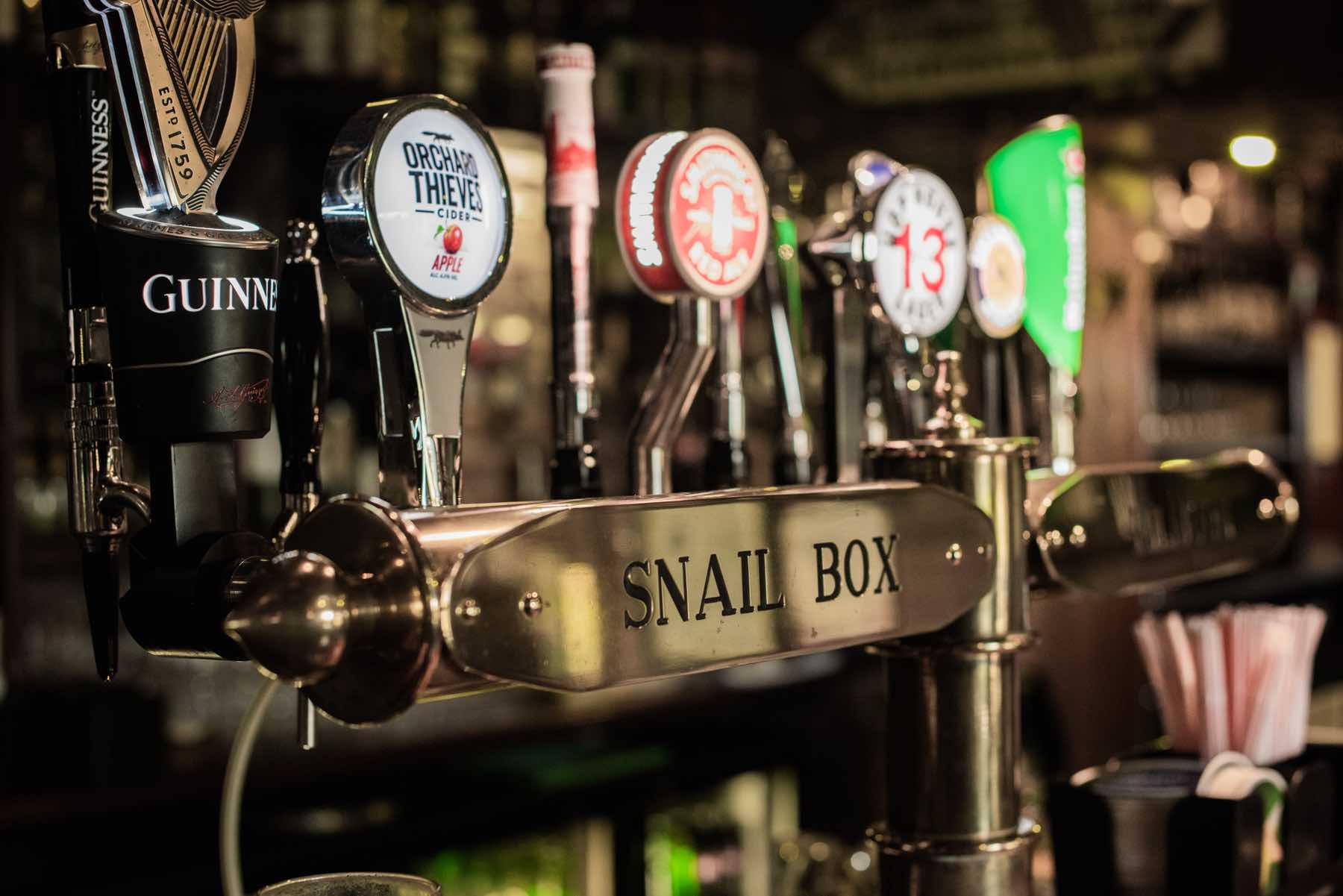 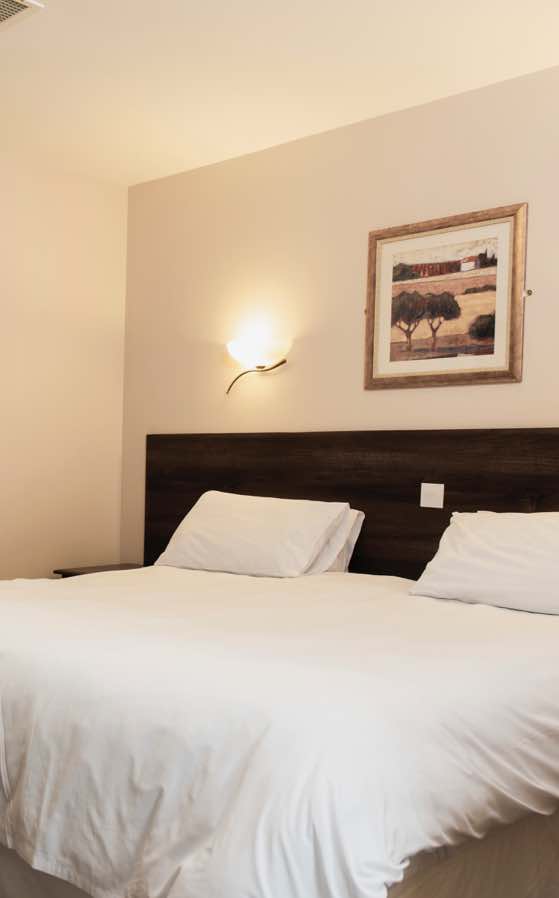 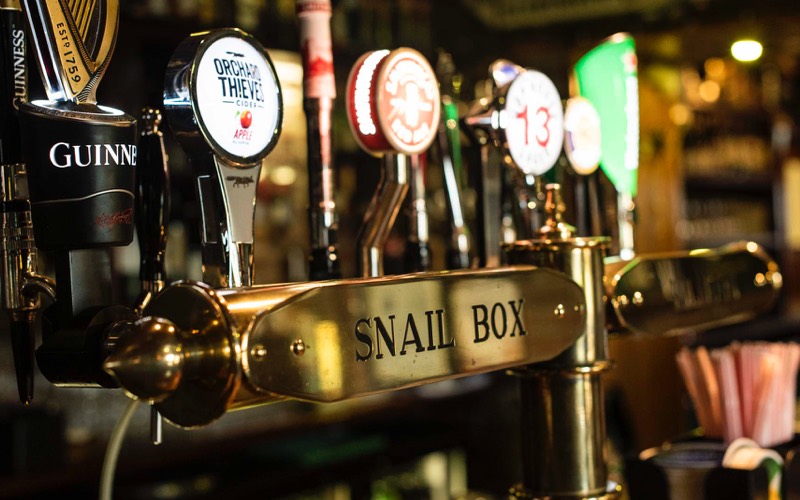 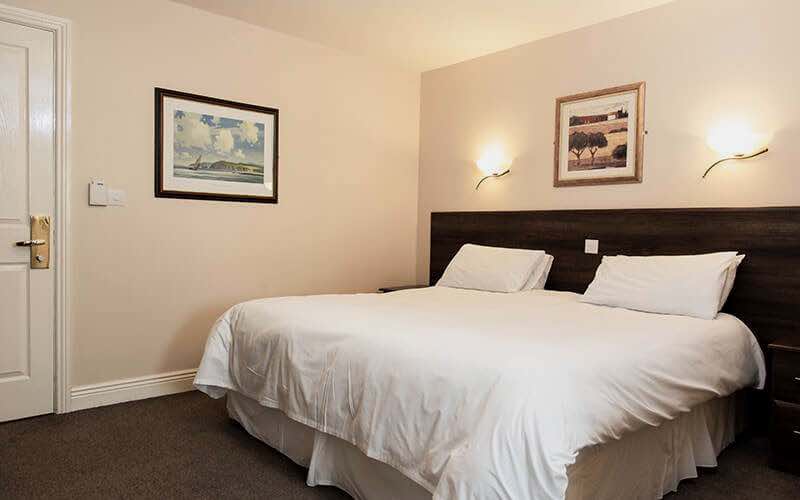 The collection was started by a loyal customer and previous owner known as “Smythy”. One night he left his cap behind him. We refused to give it back to him and hung it on the ceiling… the cap collection began!

Read More
"A Hidden Gem. Definitely consider staying and dining at the Snailbox."

See All Tripadvisor Reviews
"Decent food in a quirky and spacious bar/restaurant."

See All Google Reviews
"Rooms are spacious and comfortable. Would definitely go back."

See All Tripadvisor Reviews
"Delicious food as always. Philip and the crew really look after you."

See All Google Reviews
"Call in to view the largest baseball cap collection ...wow what a collection!"

Monday to Sunday 1pm to 9pm

Made with by Mac Digital